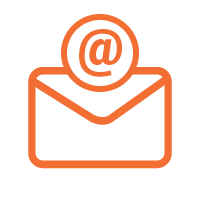 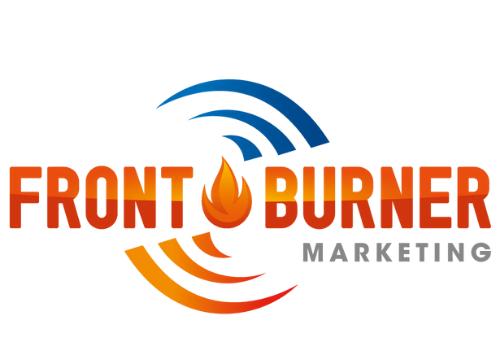 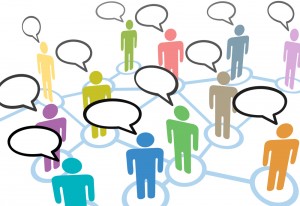 We are living in a new kind of world. A world where we can be considered "socially engaged" from the solitude of our laptops. Personal has quickly gone from private to public, much to our dismay. How will the social media market react to it's sky-rocketing popularity? The folks at IT Toolbox share some valuable insights into five trends in the social realm we can expect in the upcoming year:

With an increase in the number of different social media sites and applications, there is no doubt most of the digitized social interaction will now happen in private groups or chat applications. There is an increase in the private group chats in public platforms like Facebook or LinkedIn, started by Snapchat and later taken up by WhatsApp, Facebook, Li ne, Hike etc. Social media has now gone private. This leads to the encapsulation of information and only limited users have access to it. The Social Network has taken a big leap from connecting people on a global scale to now being narrowed down to enabling one on one interaction among users.

As social interactions become more private, the need for modern businesses to aggressively target social media becomes all the more critical. Focused campaign with targeted audiences will be a major social media strategy for 2016.  Instead of forcing their content on users, social marketers now try and keep themselves updated with the preferences of the consumer and adapting their campaigns accordingly. Facebook has recently introduced a new communications tool that helps it learn more about users. Trending hash-tags introduced by Instagram have now become popular among other applications as well. Better personal relations with the users are a long term investment directly proportional to an increase in brand equity of the company.

To read the rest of the article, click here. 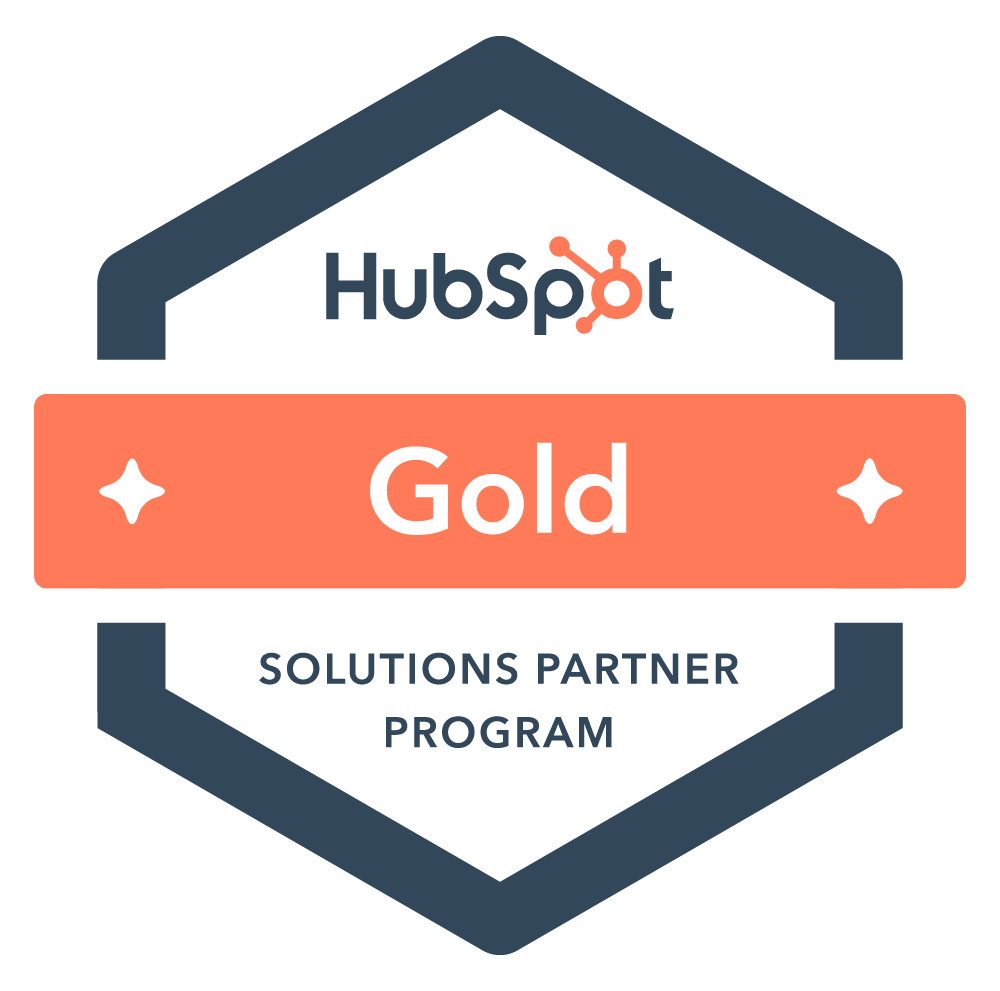 I founded this organization in 2002 with the belief that businesses of ALL sizes can have great marketing programs. Our small to mid-sized clients are both B2B and B2C, and span a variety of industries.

In 2021 we launched the Marketing Training Room—a natural extension of Front Burner that allows us to reach beyond our legacy clients to help marketers and business owners develop their own skills.

Today, we’re a team of mission-driven marketing experts who work together to maximize the career and business success of our students and clients.